Bing Surfboards was founded by Bing Copeland. He opened his first surf shop in the fall of 1959 with his friend Rick Stoner and became one of the major surfboard manufactures of the sixties and early seventy’s. Matt Calvani took over Bing in 2000. Since then he along with his wife, Bing General Manager, Margaret Calvani and the rest of the Bing Crew relocated the factory from Hermosa Beach, California to the infamous “Hill” in Encinintas, CA. “The Hill” was made famous for its surfboard manufacturing, producing brands such as Channin, Velzy, Surfboards Hawaii, Yater, Tudor Surfboards and more. 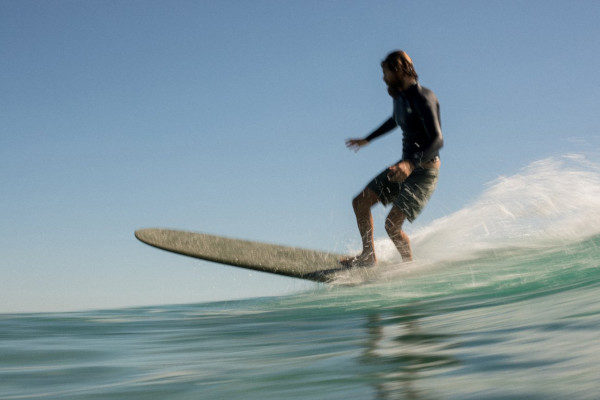 All Products by Bing Surfboards