Sessun: from researcher to fashion designer

Discovery has always been the great passion of former anthropology student and Sessun founder Emma Francois. But instead of becoming an archaeologist, she decided to become a designer. The turning point occurred during a trip to South America when she got to know the weaving and sewing techniques of the local peoples. This was followed in 1998 by the obligatory trip to the fashion metropolis of Paris, where shortly afterwards she settled in Marseille to work on her collections. When Emma was awarded the Young Designer Prize in 1999 and 2001, she was an indispensable part of the designer scene. The year 2016 marked the 20th anniversary of the clothing brand.

With the ability of the former researcher to attract polymorphic and selective attention, the key to the identity of Sessun developed – a brand that subtly tends towards timelessness and at the same time is deeply rooted in its time. Since the beginning it has been a point of honor to offer quality products that are made with respect for people and know-how. Today, when the challenges of being environmentally conscious are more undeniable than ever, the company has chosen to make clear commitments. Commitments that are closely related to one’s own convictions, which revolve around people, openness and common sense.

Sessun Clothing in the Visitor Store: 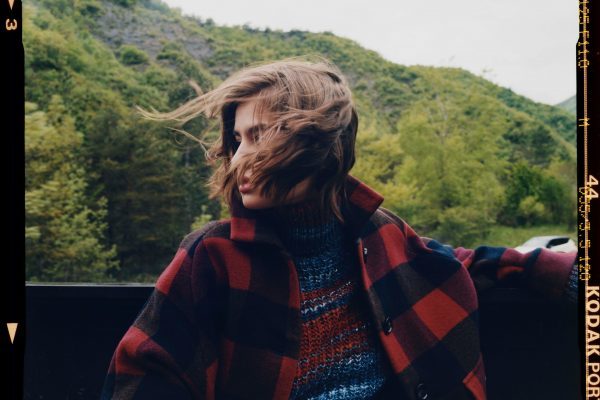