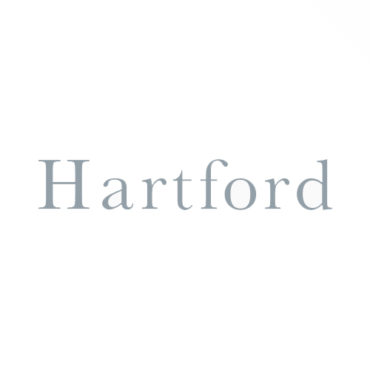 Imagined by Yves Chareton in the United States in 1979, the Hartford project revisits American wardrobe classics, bringing them a twist of modernity. A decisive meeting was to launch the adventure, when a New York manufacturer sold him old stocks of Oxford and chambray fabric that were impossible to find on the market and which were ideal to make the first vintage-inspired Hartford shirts. The studio returned to Paris a few years later. The brand structured itself and began its commercial development: the collections grew in size and became synonymous with faultless materials and style. By mixing European influences with a very west coast casual style, the brand quickly gained cult status on both sides of the Atlantic. It’s not surprising that Bruce Springsteen and Eric Clapton soon became unconditional fans… Since then, the brand has kept pace with the times while preserving its cherished family values.